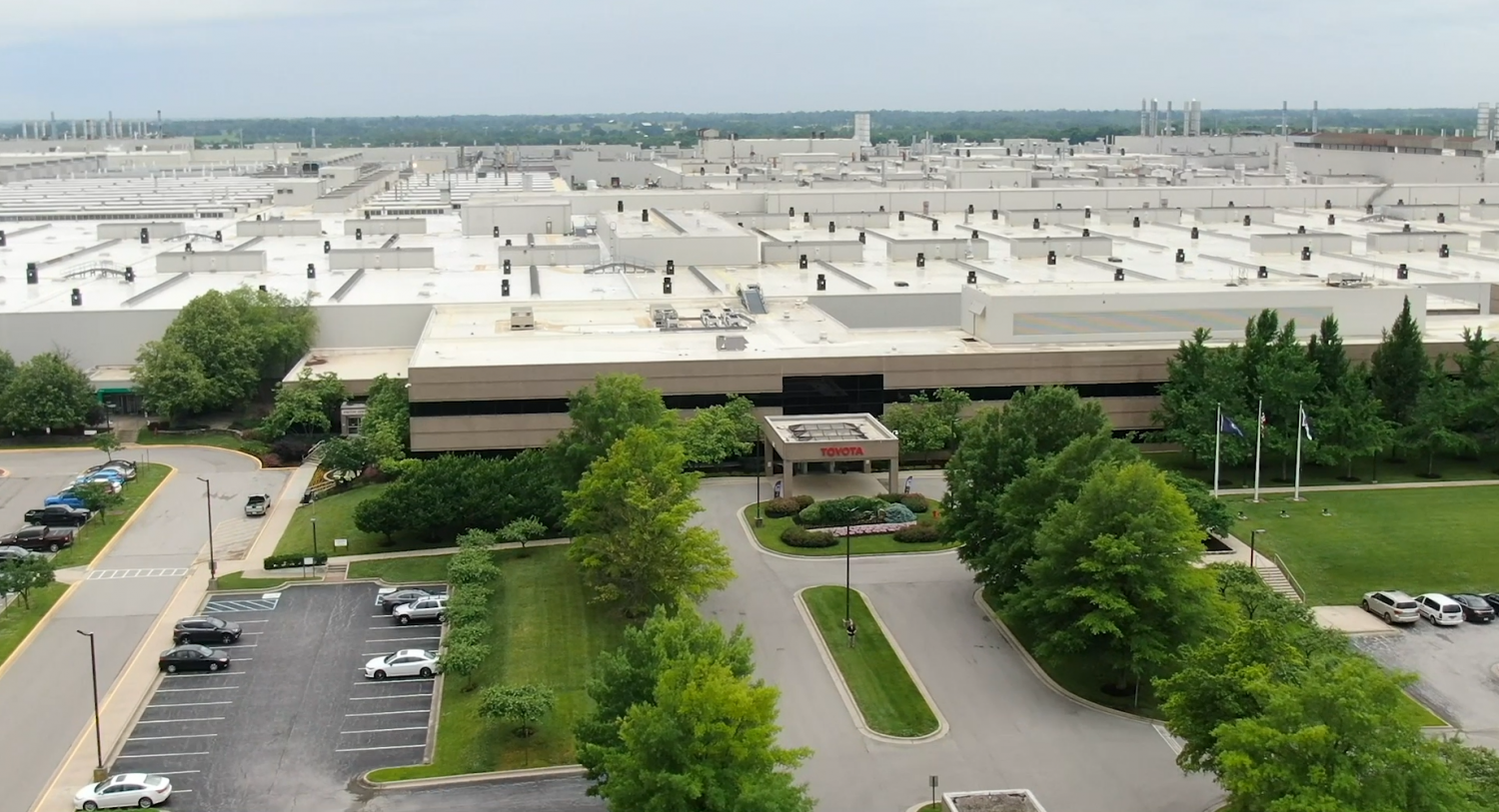 Toyota just said that it will invest approximately $3.4 billion (380 billion yen) in automotive batteries in the United States through 2030. Specifically, the investment is for developing and localizing automotive battery production, including those for battery electric vehicles, and is part of the global total of approx. $13.5 billion (1.5 trillion yen) set aside for investment in battery development and production announced.

“Our approach is a portfolio approach. We don’t think one technology is absolutely the best solution for each customer. We are working on an entire portfolio of hybrids, which we have been selling since 1997, plug-in hybrids, and full battery-electric as well as our fuel cell vehicles.”

In his role, Carter is responsible for sales, marketing, distribution, and customer service for the Toyota and Lexus brands in North America. Prior to his current position, Carter was senior vice president of automotive operations for Toyota Motor Sales (TMS), U.S.A. Inc., where he was responsible for the Toyota division, the Lexus division, sales administration, Toyota Logistics Services, Toyota Motor Sales de Mexico, and Toyota de Puerto Rico. 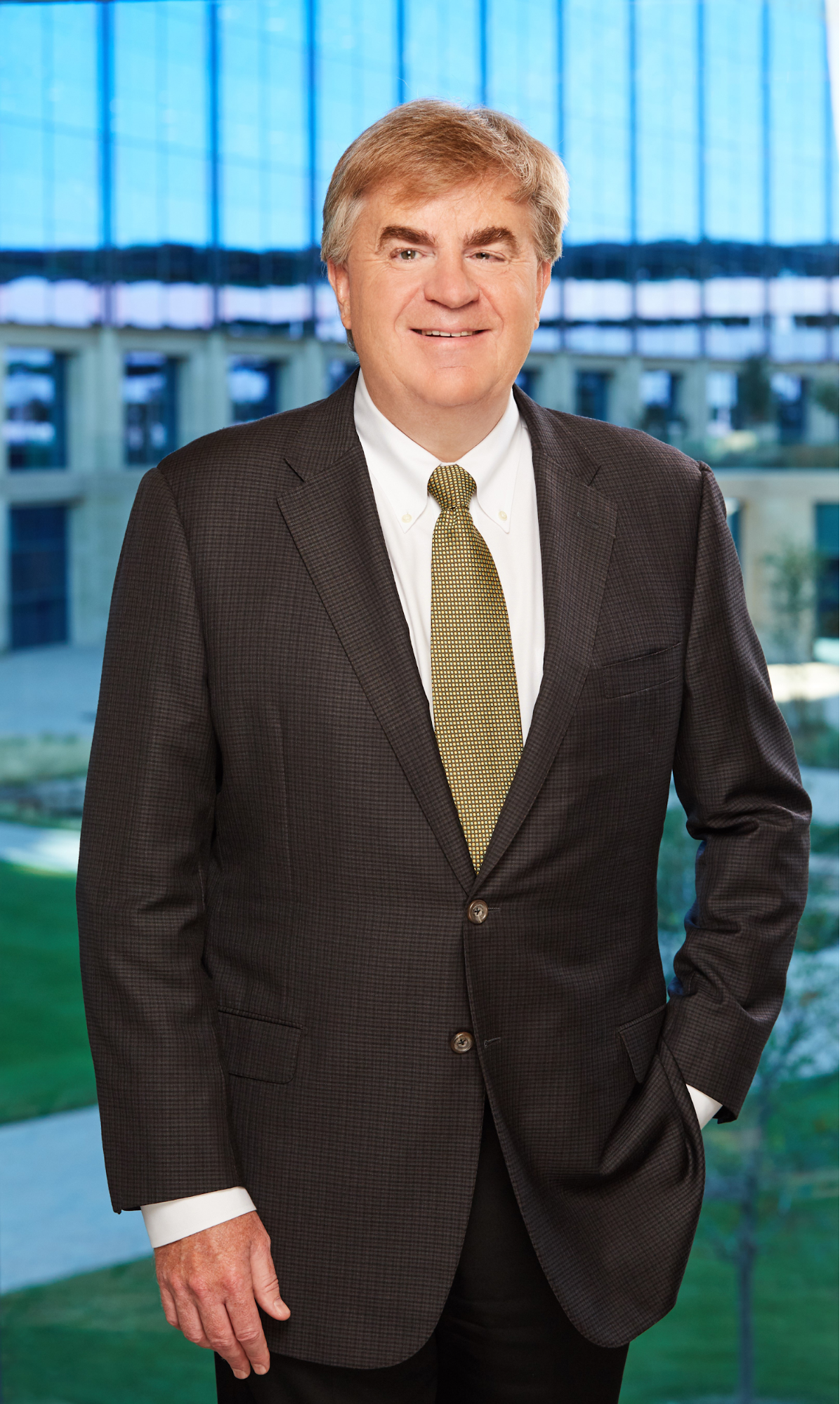 “We continue to be leaders in electrification that began with our pioneering introduction of the Prius nearly 25 years ago,” said Bob Carter, TMNA executive vice president of sales. “Toyota’s new electrified product offerings will give customers multiple choices of powertrain that best suits their needs.”

Between now and 2025, Toyota and Lexus models, globally, will have an electrified option.

That “core product” will continue to be on the move, speeding towards the future. When Toyota Motor Corporation announced that by 2025, every vehicle in the lineup will have an electrified alternative, this is very much the world the company envisioned—maximum choice While the hybrid powertrain will certainly be present in many new models, the company will continue to develop cars that utilize a variety of alternate fuel sources, such as fuel cell (FCVs), plug-in and battery electric vehicles. The 2025 goal is a multifaceted approach which will help Toyota optimize the potential of future cars powered by alt-fuel sources, allowing them to create cars that move faster, travel farther and feel stronger, while also reducing emissions.

For example, FCEVs utilize a fuel cell instead of, or in combination with, a battery to power the on-board electric motor. Toyota has long believed that hydrogen fuel cell technology could be a zero-emission solution for a wide array of vehicles. The Mirai represents approximately 75% of fuel cells sold in the U.S. There are currently 45 hydrogen stations in California with 16 under construction now – 111 new hydrogen fueling stations will be built in the state by 2027.